Slack came to life three years ago, out of a failed video game, and, as messaging software, combines rich data on how people use a product with information on how people feel about using it. When it debuted in 2014, word of mouth catapulted Slack to a value of $4 billion. Now, the private company has attracted competition from Microsoft, which last fall unveiled Teams, free to 85 million users of Office 365, and Facebook with its free collaboration tool Workplace. A smaller company, Atlassian, has also had success.

According to The New York Times, Slack, which currently has five million daily users, has to strive to compete if it wants to “be more than a niche tool for small businesses and teams.” Most Slack users have the free version, but “about 1.5 million pay Slack $6.50 to $12.50 a month” for message storage and search. 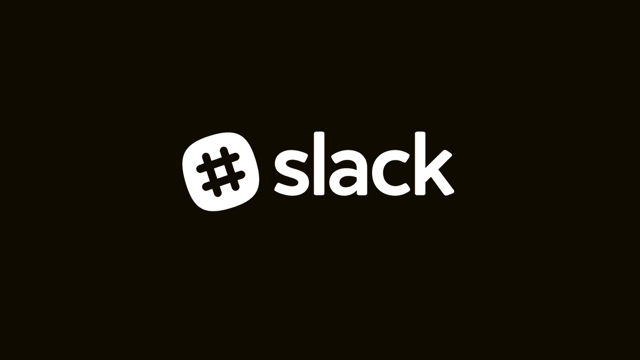 The company, composed of 800 people, is expected to earn more than $200 million in revenue in 2017. Chief executive Stewart Butterfield points out that small tech companies have a track record of winning over bigger rivals, such as Apple overcoming IBM in personal computing. Butterfield points out that Microsoft has several products with Slack-like features, all of which compete internally for “budget, mind share and attention.”

Slack, however, was not designed for use by big companies, and Microsoft counters that Teams has strong encryption, global support and works with software companies already have. “We think customers value coherence,” said Office 365 general manager Bryan Goode.

In the face of competition, Slack, however has “focused on making a product that people love, a strategy that is more common among consumer companies like Apple, Snap and Spotify.” Like consumer messaging apps, Slack offers emoji such as a raccoon with its palms pressed together, dubbed “raccooning,” and meaning “Please take this conversation someplace else. You are getting off topic.”

Slack is also targeting corporate clients more specifically. In response to requests by Capital One to be able customize file sharing “to comply with regulations,” Slack introduced Enterprise Grid aimed at large companies and government entities, with the ability to manage the conversations of 500,000 employees simultaneously. IBM, Jet.com, NASA and Home Depot have used this product.