Qualcomm, which dominates the mobile phone chip market, is preparing to launch a new chip containing 24 processing cores, designed for server computers that run corporate networks and are the backbone of the Internet. Up until now, Intel has been the leader in that arena, but Qualcomm, slated to report its first annual decline since 2009, is eager to seek out new areas of growth and believes that providing an alternative chip to the operators of data centers could be worth $15 billion by 2020.

Bloomberg reports that Qualcomm, which has inked partnerships with chipmakers Xilinx and Mellanox Technologies, demonstrated the chip. 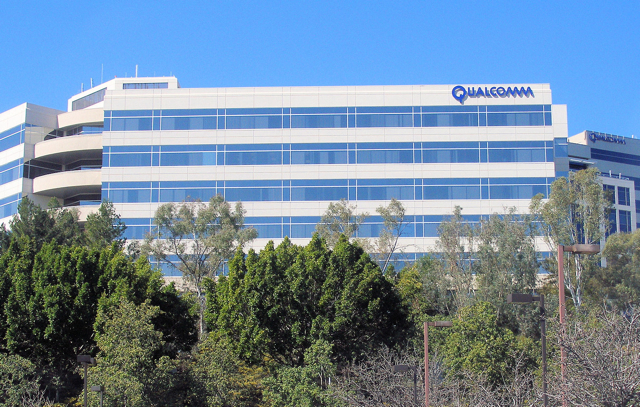 The chip is in preproduction, says executive Anand Chandrasekher, enabling potential customers and partners to test it. Companies that currently rely on Intel chips for this kind of computing include Google, Amazon and Facebook, which build their own computers to run in-house developed software.

“There is not a real alternative for them at this time,” Chandrasekher says. “This is a good time for a new entrant to come in.”

In its core mobile phone chip business, Qualcomm is facing increased competition from MediaTek, Apple, Samsung and small Chinese companies, all making their own smartphone parts.

Qualcomm chief executive Steve Mollenkopf believes mobile chips will have applications in other markets, from cars to servers, and president Derek Aberle says the strategy will take “multiple years of significant investment” to get the promised returns.

Intel is already fighting back. Although the company currently boasts 99 percent of the market for server microprocessors, it has released “cheaper, lower-power versions of its own products,” to convince customers they do not need alternatives. In Q2, Intel’s data center division had $3.85 billion of sales, representing 29 percent of the company’s total revenue.