Plex just announced that it is allowing users to not simply record TV programs, but watch live TV from broadcast stations. Originally launched as a company that allowed users to organize their media, Plex introduced its DVR feature last fall, initially requiring a digital antenna and HDHomeRun digital tuner. The company also now supports digital tuners from other vendors, such as those from Hauppauge and AVerMedia, among others. Nvidia’s Shield software also now supports Plex’s DVR and Live TV capabilities.

TechCrunch reports that the new Live TV interface allows the user to filter by channel, genre, year, content rating or actor as well as search by “Shows on Now,” which displays currently airing movies, sports, news, or TV series via large thumbnails, channel and time remaining for the program. The Program Guide makes recommendations based on shows already watched and will alert the viewer to upcoming content of interest. 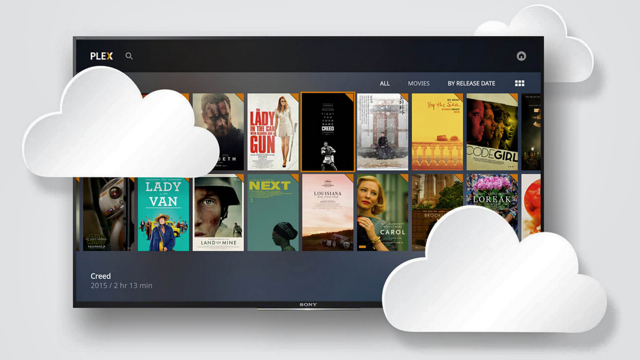 According to TechCrunch, “Plex is not exactly a full alternative to higher-priced live TV streaming services like Sling TV, DirecTV Now, Hulu’s live TV service, YouTube TV, and PlayStation Vue,” but it allows consumers to cut the cord in a way that complements their Netflix or Amazon Prime with local news and sports.

Plex, which has 13 million registered users (although the active user number is lower), is also now in the position of reaping new viewers from the growth of cord cutting; a 2016 study revealed that 25 percent of U.S. homes are not subscribing to traditional pay TV.

The company’s Live TV feature is not an additional charge but rather is “still covered by the usual Plex Pass subscription price of $4.99 per month.” Plex’s annual subscription is $39.99 and lifetime subscription is $119.99. Any iOS or Android TV platform (including Nvidia’s Shield) supports the new feature, with Android mobile and Apple TV to roll out later.

TechCrunch also reports that, “Nvidia is doing everything it can to make its Shield streaming Android TV box the best Plex partner around,” offering a free six-month Plex Pass with the purchase of any new Shield device. That includes Android TV, support for 4K output as well as support for Live TV and DVR and “writing to network attached storage and for both recording and watching recorded and Live TV right from the same place.”

Users with a USB tuner can “grab over-the-air TV signals and record up to two shows at once directly to your Shield, an NAS or any hardwired hard drives and USB sticks, with the only limits on storage being the constraints of your available storage space.” Stored shows can be sent to other devices with Plex client apps, “including iOS and Android smartphones, and any PC with a web browser.”