DMCA takedown requests reveal that pirates of television and movie content are turning to cloud storage services such as Dropbox, Google Drive and Kim Dotcom’s Mega since the demise of many public torrent sites. Last month, almost 5,000 takedown requests centered on activity on Google Drive, with each listing a few hundred links. Although some Google Drive links host full movies, others are empty except for an embedded YouTube video. Google reiterated that it takes copyright infringement seriously.

According to Gadgets 360, pirates have taken this course because, “YouTube videos stream really well even on poor connections.” To avoid detection, pirates upload the videos as unlisted, “so they don’t turn up in search results,” and “the links to these videos are then shared as Google Drive links through discussion forums and other channels so it’s difficult for the content owners to find the videos and get them taken down.” 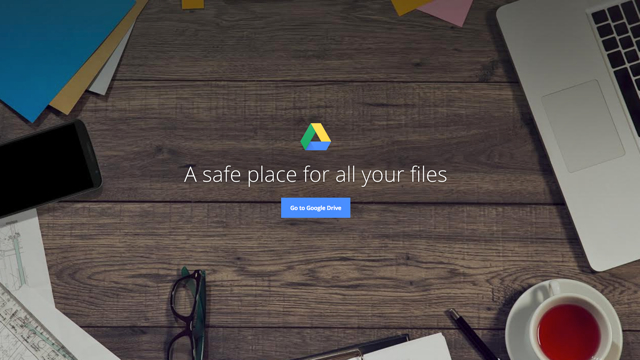 Google Drive is, by far, the preferred choice of pirates, with more than 4,700 DMCA takedown notices last month, compared to 100 requests for Mega links and less than a dozen to Dropbox and Microsoft’s OneDrive. Other sites hosting infringing content include Dailymotion, Vimeo and YouTube.

One pirate said, “people are moving to Google Drive and other services because authorities worldwide continue to crackdown on torrent websites and other file sharing services.” In the last two years, KickassTorrents, ExtraTorrent and Shaanig have shut down, and “Internet service providers are increasingly making it difficult to access the few torrent websites that are still in operation.”

The same pirate said that, “public torrenting is over.” Users who want to join a private torrent site, however, must be invited, “which in itself is a difficult process.”