At Facebook’s Oculus, a new project team is developing a VR experience powered by live actors. Oculus executive producer of experiences Yelena Rachitsky, who worked on Pixar’s first VR experience based on the movie “Coco,” describes it as a melding of indie video game “Journey” and immersive play “Sleep No More.” Rachitsky said the company is interested in creating the experience of live actors “without needing to be in a site-specific location.” The experience, tentatively slated for next year, could also create a new revenue stream for the nascent technology.

CNET reports that Rachitsky noted such an experience is “a way to scale,” with the audience enjoying “the interactivity of a live actor without the limitations of a performance that occurs only in one place.” 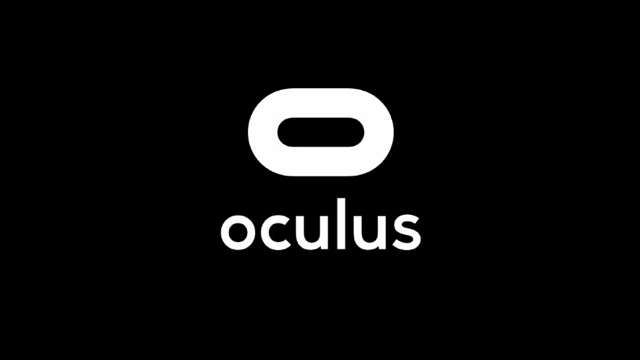 VR could also draft off the growing popularity of immersive theater, which was “kickstarted by the success” of Punchdrunk Theater Company’s “Sleep No More,” a take on Shakespeare’s “Macbeth” in which audience members “explore and chase live actors through a three-warehouse set.”

Third Rail Theater Company has experienced success with its productions of “Then She Fell” and “Ghost Light.” Third Rail also contributed to the VR experience “Wolves in the Walls,” done under Rachitsky’s aegis, which debuted at Sundance Film Festival.

Some are also producing site-specific VR performances with actors, including Baobob Studios’ “Jack: Part One,” and a National Theater and National Film Board of Canada co-production “Draw Me Close.” These performances use “motion-tracking in a space that’s mapped onto a live performance area,” so that “audience and performers interact together as in immersive theater, but the audience’s visuals are a virtual world instead.”

Another model is “live theater performances that are cast into VR, in which participants beam in from anywhere to be audience members or actors.” The Actors Theater of NYC delivers theater mini-performances and comedy shows in the Altspace VR app, and, in a New York-based version of “Hamlet,” “performers acted together in a remote location while audience members could virtually attend and hover around as ghosts.”