According to Variety, clients will receive information about how many homes across the country own TV-connected devices, which devices they own (media-streaming player, game console, Internet-enabled DVD player, smart TV), and how much time consumers spend with them. 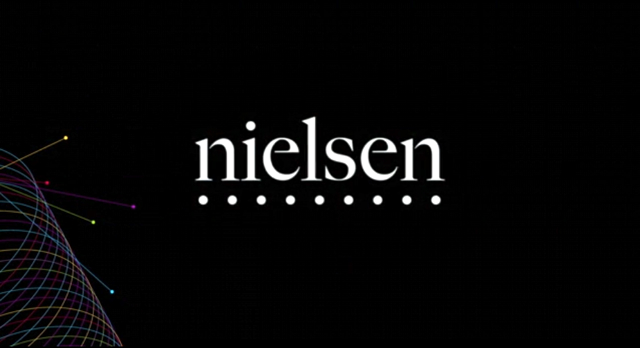 “The ability to know how many consumers use which brands of TV-connected devices, for how often and for how long, is critical for clients who need to make informed content decisions and understand their total audience,” said Nielsen executive Sara Erichson.

Adweek spoke to Nielsen global president, new COO Steve Hasker, who reports that the delay in implementing TUT was due to “the reality of working through the data with clients, getting them comfortable with the new data sets that they’re seeing.” The next step, says Hasker, is a syndicated product, “whereby everybody sees everything,” which he hopes to implement by end of Q2.

He also has good news for content owners regarding digital platforms. “On average, we’re seeing an audience lift of around 10 percent,” he said. “And that depends on the genre, the popularity of the programming itself, the way that the media companies are distributing it and the way in which they’re marketing it.”

The Wall Street Journal also describes recent Nielsen research that assuages some of the fears surrounding cord cutting. Nielsen says users are more likely to “cord shave,” by shifting to less expensive pay-TV packages that offer fewer channels overall, but carry the ones they most want, and “then layer on streaming video services like Netflix.” In one survey, 22 percent of U.S. and Canadian respondents said they planned to cancel TV and use over-the-top services, but “only a tiny fraction eventually go through with it.”

Instead, more than 70 percent of those responding to the survey still pay for a traditional TV service, with about 25 percent adding on SVOD services like Netflix, Hulu or Amazon. “For most viewers, online and traditional services are not mutually exclusive, but complementary,” said Nielsen executive Megan Clarken.

The research also found that consumers don’t like watching ads in on-demand content, which “some streaming services like Hulu as well as TV apps and cable-on-demand services” do show. A majority of respondents reported the ads were “for products they don’t want,” although many were willing to sit through ads for free programming.