According to Kickstarter, the crowd-funding site officially passed $1 billion in pledges yesterday. Of the one billion pledged by 5.7 million individuals from 224 countries and territories to help fund creative projects, more than half was pledged in the last 12 months. More than $663 million was pledged by nearly 3.76 million backers in the U.S. alone. Other top countries include the U.K., Canada, Australia, Germany and France. Interestingly, nearly 16,000 people have backed more than 50 projects. 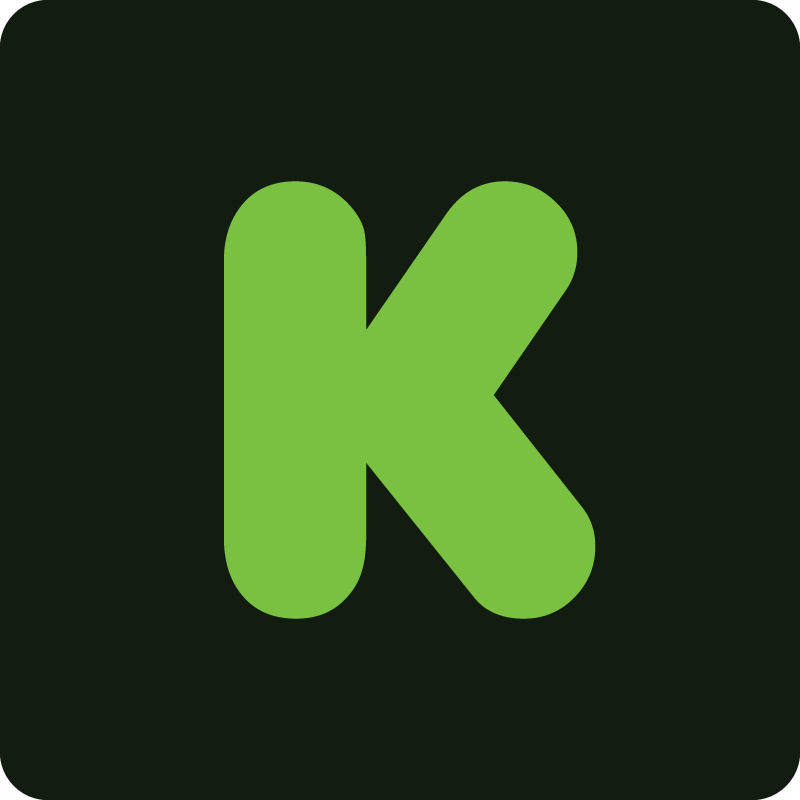 Kickstarter lists a number of major backers, including Neil Gaiman (“Most Influential”), Hope Lehman (“Most Helpful”), Espen Artzen (“Most Arctic”) and Tieg Zaharia (“Most Kickstarter”). Zaharia, an engineer at Kickstarter, is one of a few people who have backed over 1,000 projects.

“There’s a sort of weird and lovely magic of, I’m part of this, I helped create this, this thing exists because of me, isn’t this fun!” said Gaiman.

According to Artzen: “The best thing about backing is definitely getting to follow along as the project goes forward. You get an inside view of the process, and feel like you are part of the team, having helped make the final product happen… Getting an email from the developers of some of your favorite games is not something that normally happens.”