Following HBO’s announcement that its new HBO Now streaming service will initially be available via Apple products in April, CBS President and CEO Les Moonves told an investor conference this week that Showtime would introduce its own standalone streaming service “in the not-too-distant future.” Speaking Wednesday in Palm Beach, Florida, Moonves noted that negotiations are currently underway with digital distributors and MVPDs. He added that discussions have accelerated in the wake of HBO’s announcement. 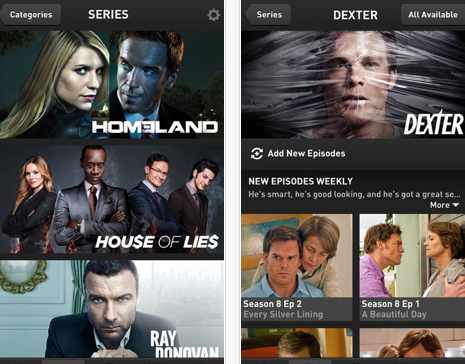 Yesterday, we reported that HBO Now would launch next month to coincide with the new season of “Game of Thrones,” while Moonves announced that the new CBS streaming service already has more than 100,000 subscribers.

“Moonves acknowledged that there is hesitation from some MVPDs who are concerned about a digital-only offering cannibalizing their existing service,” reports Variety. “But there is no doubt that OTT offerings are joining the parade of pay TV offerings, he said, which will only improve the underlying economics for networks.”

Moonves applauded HBO for its partenrship with Apple TV and leveraging the high-profile Apple Watch event to formally unveil HBO Now. He also added that the changes underway should be viewed “as a positive for HBO and a positive for Showtime.”

“No pricing was announced for the service, but HBO Now will debut for $15/month, a cost that looks daunting in comparison to Netflix, which costs just $9/month for a basic subscription for new subscribers,” notes Digital Trends. “If Showtime’s new service debuts with a similar price tag, the channel will have to contend with major competition from the likes of Netflix and HBO Now, as well as Hulu Plus, Amazon, and others.”