MergeVR to Ship VR Headset and Controller by Holiday Season

Texas-based startup MergeVR plans to launch a $129 virtual reality headset this fall that is compatible with Android and iOS devices. While Oculus VR and Samsung have partnered on the mobile Gear VR headset, it is limited to Samsung phones and no launch date for a consumer version has been announced. MergeVR CEO Franklin Lyons explains that his company’s headset works with a range of modern smartphones. “We also are the first in the industry to have a wireless motion controller built to work with mobile VR apps,” he says. 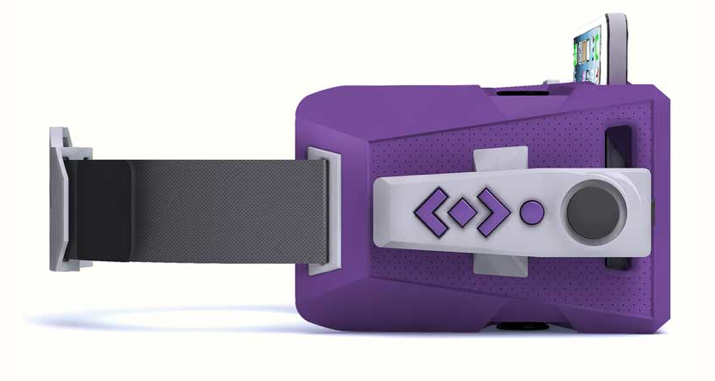 “The combination of mass consumer price point and downloadable apps could make this technology accessible to a really large audience, which we haven’t seen to date,” says John Taylor, president of Arcadia Investments.

“MergeVR is the first company to announce a consumer launch timeframe for a mobile VR headset,” reports Fortune. “HTC will launch a high-end PC VR headset this fall, while Sony will release its Morpheus VR system for PlayStation 4 in early 2016.” 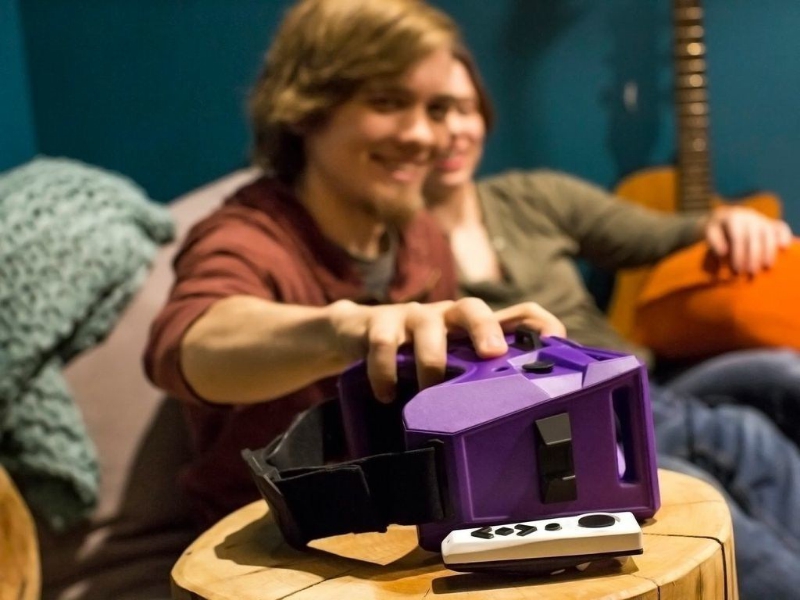 However, MergeVR will likely be the first to market and could also have an advantage over the competition in regards to price point and cross-platform compatibility.

The device’s controller — which allows users to search, download and play VR content through a portal — “also goes a long way in solving navigation problems within the virtual worlds game developers and filmmakers are creating.”

“The wireless 9 input (8 buttons plus a thumbstick), 9-axis motion controller is a long awaited solution to the industry’s search for a simple, easy way to enhance the amazing potential of virtual reality for the everyday consumer,” notes the press release.