Lionsgate announced it has agreed to acquire premium cable network Starz for $4.4 billion in cash and stock. Starz president and CEO Chris Albrecht, who just signed a new contract that runs through 2020, is expected to continue running Starz. It is not clear if the deal would have any impact on Lionsgate’s stake in Epix, which the company owns with Viacom and MGM, and serves as the pay TV home to Lionsgate films. The deal will bring 17 Starz- and Encore-branded channels and Anchor Bay Entertainment video distribution to Lionsgate.

According to The Wall Street Journal, the merger “marks the latest tie-up in a wave of consolidation across the media landscape. As consumers increasingly shift to cheaper skinny TV packages and streaming video, or cut the cord altogether, media companies are searching for growth opportunities.”

The Starz acquisition should provide Lionsgate with international opportunities and a means to experiment with a standalone broadband-only service. 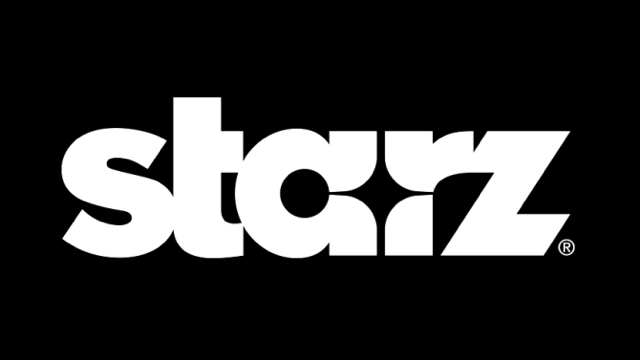 “Hunger Games” studio Lionsgate and Starz have been flirting with a deal over the last year. “The two were united in a corporate marriage early last year by investor John Malone, the majority shareholder in Starz who also acquired a stake in Lionsgate last year,” reports Variety. “Malone’s stake in Lionsgate will grow considerably through the Starz acquisition pact as he will receive voting and non-voting Lionsgate shares in exchange for his preferred Starz Class B stock.”

“This transaction unites two companies with strong brands, complementary assets and leading positions within our industry,” said Lionsgate CEO Jon Feltheimer and vice chairman Michael Burns in a statement. “We expect the acquisition to be highly accretive, generate significant synergies and create a whole that is greater than the sum of its parts.”