“Many professionals working in interactive and digital media are not aware that their work may qualify for Emmy consideration,” said IMPG co-governor Marc Johnson. 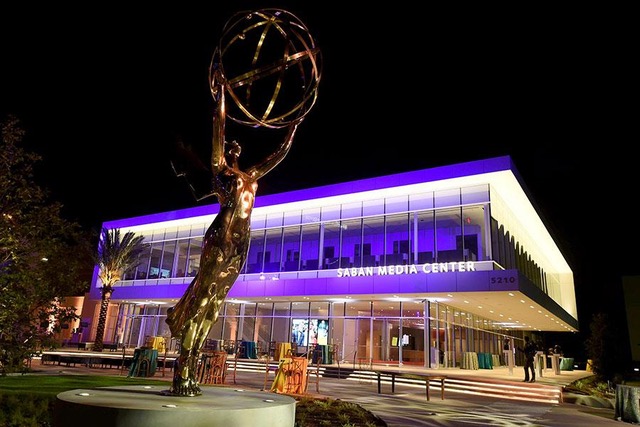 “We recrafted our Emmy categories to support our commitment to honor the highest quality achievements, and to encourage new talent,” he added. “Interactive media is driving many of the changes in the ways viewers consume, engage with, and enjoy television — from digital extensions of TV shows, to the new frontiers of VR and AR.”

Entries are now being accepted for the 2017 awards. The deadline is May 1st (supporting materials are due by May 12th).