According to data from Gartner and International Data Corp., Q2 2018 marked the best quarter in six years for PC shipments. Increased demand from business customers is credited for the jump in numbers. “With sentiment looking improved for the second half of the year, the U.S. could deliver a strong market performance for the year,” said IDC analyst Neha Mahajan. However, Gartner analyst Mikako Kitagawa points out that business demand is expected to “weaken in two years when the replacement peak for Windows 10 passes.” 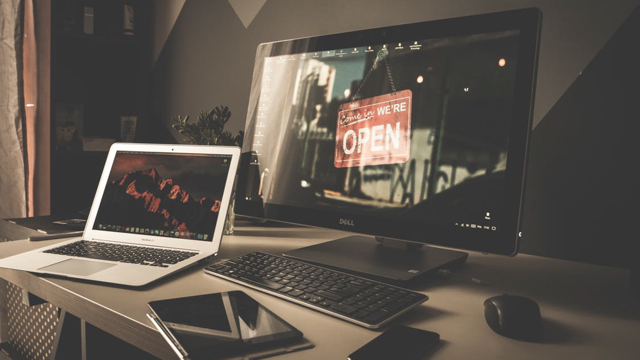 Preliminary data from Gartner suggests the quarter saw the first year-to-year increase since Q1 2012, while IDC notes “it was the strongest rate of growth since that quarter,” reports The Wall Street Journal.

“While both firms track sell-in numbers — units shipped to companies’ warehouses — rather than direct sales to consumers, much of the difference in their data comes from how each firm defines PCs. Gartner excludes Chromebooks from calculations but includes so-called ultramobile premiums, such as Microsoft Surface, which IDC excludes.”

Data from both research firms points to Lenovo, HP and Dell as the top vendors for global shipments. Gartner places Lenovo in the No. 1 spot, while IDC puts HP in the top position.