At the Sports and Fitness Tech Summit, the focus was on wearables that combine function and fashion for optimum success. In a panel on Wearable Tech: Function Meets Fashion, panelists described their own successes. FitLinxx CEO David Monahan summed up his formula for successful deployment: “Can I blend it into my lifestyle? Second, is it relevant — does it give me behavioral change? The third piece is affordability. If you’re deploying devices to 50,000 people, price makes a big difference.”

The fashion aspect of a successful wearable also had its adherents. “The big design rules for electronics is to marry it with the design rules in apparel,” said Isaiah Kacyvenski, former NFL linebacker and head of the sports segment of MC10. “You have to integrate and overlap those design rules so you aren’t handcuffed in any way.” 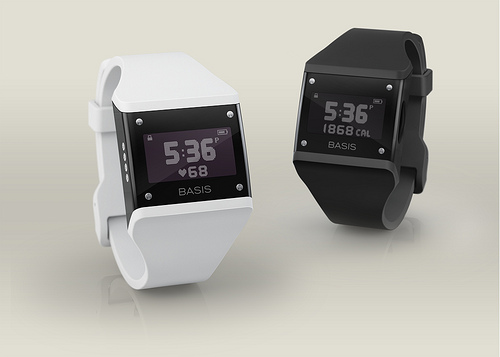 “I think a wearable should be visible and conspicuous,” added Jef Holove, CEO of Basis Science. “What you wear says something about you. And I don’t just mean a fashion statement, but a personal identity statement that can be inspiring.”

Ruth Thomson, in business development at Cambridge Consultants agreed. “If you could deliver the benefit to the consumer without the device you would,” she said. “The device is a necessary evil — so why not make the most of it as a fashion statement?”

Still, continued Thomson, wearables have to be understood as very personal devices and, as such, not everyone will want to flaunt them.

“I think there are two markets,” said Monahan of FitLinxx. “Some people want the wearable to be hidden if, for example, they don’t want anyone to know they have diabetes, and others will wear it as a fashion statement.” 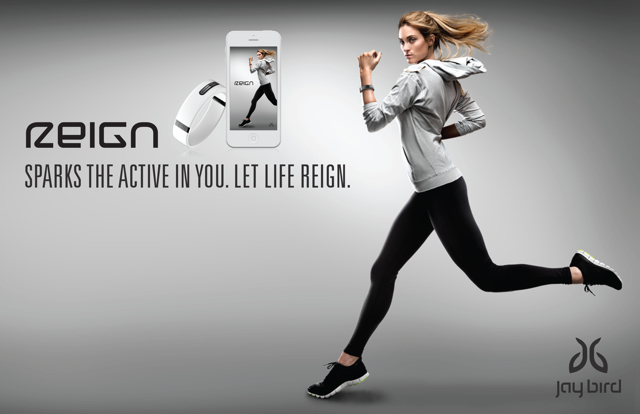 Everyone agreed that success comes from providing an app that can’t be duplicated on any other platform. “If it’s important enough, people will want them,” said Jason Kimball, chief brand officer of JayBird. “Then the next challenge is how you make it fashionable enough that people will wear them.”