Hewlett-Packard Enterprise hopes to be the leader in “persistent memory,” which greatly improves server speed, a boon to those dealing with increasing amounts of data. Other companies planning to use persistent memory include Oracle and Super Micro Computer, with component manufacturers Micron Technology, SanDisk, Netlist and the Viking Technology unit of Sanmina. Persistent memory combines flash memory and DRAM (dynamic random-access memory), to create DIMMs (direct in-line memory module).

The Wall Street Journal spells out the pros and cons of both technologies. DRAM is “very fast, but it is costly and has the disadvantage that information is lost when a system is switched off,” whereas flash memory, first made popular in mobile devices, “retains data after the power is switched off, and it is much faster than disk drives but considerably slower than DRAMs.” 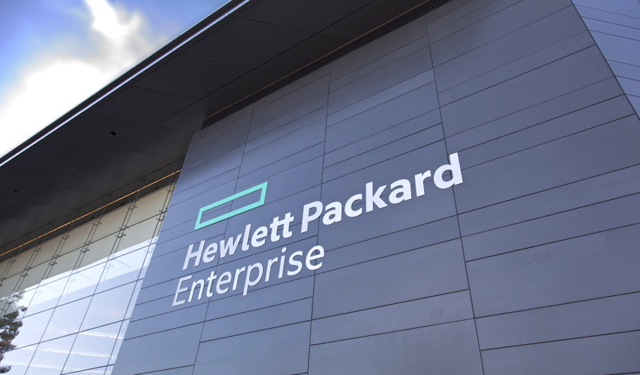 HPE plans to offer its first persistent memory system, dubbed NVDIMM, outfitted with eight gigabytes of flash and eight of DRAM and priced at $899. “We worked for a long time behind the covers,” said HP executive Tim Peters. “This is accelerating really quickly.”

Gartner reports that, in Q4 2015, HPE was No. 1 in server sales, accounting for 25 percent of server revenue. HP’s new NVDIMM cards come with batteries to “help retain data if power is turned off,” by transferring information from the RAMs to the flash chips.

Moor Insights & Strategy analyst Patrick Moorhead believes persistent memory systems will “have the most impact on companies that need extreme performance in handling data,” since the system allows them to “address a lot more data at the same time.”

One test, for latency, showed that NVDIMMs operated 81 times faster than solid-state drives, according to Peters, who added that, “actual results for customers are expected to be much less dramatic without other technology changes,” including updated firmware and modified operating systems and application programs.

“It’s going to take a while for software and for applications to catch up to the hardware,” said Micron executive Ryan Baxter. But in another test, Microsoft’s SQL Server database program, utilizing an NVDIMM-equipped server, “carried out chores twice to four times as fast as on a server with only flash hard drives.”