HP Developing AR and 3D for Interactive Tablets and Laptops 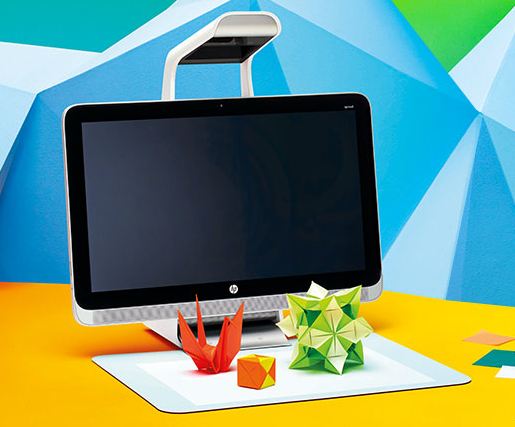 As demonstrated in Las Vegas, the 3D images can be navigated and manipulated via a stylus without physically touching the Zvr screen.

The Sprout PC and Zvr monitor are part of the company’s new immersive computing and 3D printing strategies, which are expected to include mobile devices.

“The PC maker says its mobile devices will let users play with 3D images that can then be created in a 3D printer,” reports CIO. “It’s a feature that already exists on HP’s $1,899 Sprout all-in-one desktop, but it will make its way to a range of mobile products from HP in the future.”

Workspace software, which is built on Windows 8.1 and enables users to share and manipulate 3D images, will be part of HP’s initiative.

“3D TVs and displays have been around for many years, though the need for special glasses has put a crimp in their popularity. But continuing advances are giving new life to 3D in computers,” notes CIO. “Dell’s new Venue 8 7000 tablet, which also has Intel’s 3D depth-sensing camera, can measure the distance between objects. Intel’s hoping its 3D cameras will also be able to identify objects and people’s moods.”