GoPro to Lay Off 200 Employees, Tony Bates Stepping Down

Following failed attempts at becoming a media company, GoPro announced it plans to shutter its entertainment division and cut 15 percent of its staff, about 200 full-time positions. Former Microsoft exec and Skype CEO Tony Bates, president of GoPro since 2014, will step down by the end of the year. Despite high-profile hires, including Charlotte Koh from Hulu Originals and Bill McCullough from HBO Sports, as well as a 2014 Emmy for its Hero 3 camera and a variety of athlete endorsements, GoPro has been unsuccessful in pushing its entertainment offerings. After losing about half its value this year, the company hopes that restructuring will help return it to profitability.

The company is currently failing to turn a profit, and the entertainment initiative spearheaded by Bates has lost momentum. The company’s stock has dropped 44.6 percent this year. It also reported an $84 million loss in recent quarterly earnings. 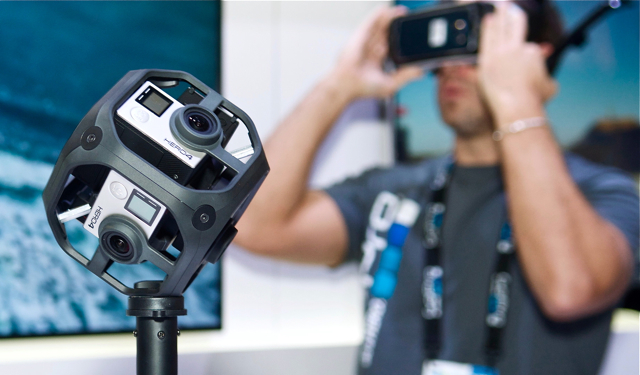 According to Recode, “Hopes of cashing in on GoPro user-generated content — as well as its large YouTube audience, which now clocks in at over 4.3 million subscribers and in 2014 boasted status as YouTube’s top brand channel — never panned out.”

This comes after the action cam maker’s “triumphant 2014 IPO was the biggest public market debut in two decades for a consumer hardware company,” notes The Mercury News.

“For a time, GoPro had the action camera market to itself, said Michael Tchong, founder of Las Vegas-based Ubercool Innovation, which tracks tech trends. But that edge began to erode once entrenched foes like Sony, Nikon and Canon set their sights on the market. At the same time, drone companies and smartphone makers began to muscle in.”

GoPro has been struggling of late; its Karma drone was recalled three weeks after launch, and the company reduced its workforce by 7 percent in January after disappointing 2015 holiday sales. However, GoPro camera sales were up 35 percent for the recent Black Friday, compared to last year.

“Best known for its high-quality, rugged cameras, GoPro should go back to focusing on making their hardware deadlines,” suggests Recode. “That, if anything, will be their salvation.”