Google’s Skybox Purchase is About More Than Satellite Images

By 2016, Skybox Imaging will use six satellites to capture daily images of the Earth. By 2018, the company plans to launch 24 satellites, imaging the entire planet with exceptional resolution. Google’s acquisition of Skybox for $500 million will allow the Internet company to use these satellites to provide faster online access to high-quality images. The deal, in the long run, is also expected to improve Internet access and assist with disaster relief. It could also collect new levels of information on people and companies. 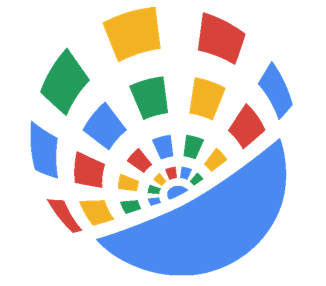 Only nine satellites are currently in orbit to capture images for commercial market, with strict regulation by the government. The majority of these images are poor quality and outdated.

Skybox is changing that with a new level of satellite image quality and availability. However, for Google, the technology is not about data, but knowledge. In a few years, you could click on Google Maps to check if you left your porch light on, for example.

“We think we are going to fundamentally change humanity’s understanding of the economic landscape on a daily basis,” explains Skybox co-founder Dan Berkenstock.

“Google will soon know, or be able to infer, a lot more about you when they integrate this new satellite network into their system,” adds ETC’s Phil Lelyveld.

“In 2010, an analyst at UBS discovered that if he bought satellite images of parking lots of Wal-Mart stores, he could predict the company’s sales figures before they were revealed in its quarterly earnings report, because cars in lots equal shoppers in stores,” reports The Wall Street Journal.

Since, satellites have been used for a wide variety of applications.

“It’s the unpredictable applications that could be the biggest,” notes WSJ. “Like GPS before it, which started out as a military-only system that required laptop-size receivers and now enables driving directions in every smartphone, Skybox’s images will inevitably lead to apps and services no one can envision — with unknowable disruptive potential.”

Skybox could potentially allow companies to monitor suppliers and even spy on competitors. However, concerns have been raised that the information may interfere with the right to privacy.