At its Cloud Next conference, Google revealed that its AutoML Vision, which allows non-experts to train their own self-learning models for image and object recognition, will soon be available in public beta. It also debuted AutoML Natural Language and AutoML Translation. To democratize such techy AI tools, Google relied on a simple graphical interface and such widely adopted interfaces as drag-and-drop. The company is also pitching its cloud services to corporations, having recently nabbed Target as a client.

The Verge reports that Google designed AutoML Vision “to serve companies — primarily outside of the tech sector — that may have specific needs that require training on custom data.” For example, Urban Outfitters built a model to “identify patterns and other similarities across products, so it could offer online customers more granular search and filtering options based on clothing characteristics you might typically think only a human would notice.” The Cloud Vision API is more focused on “broad object and image recognition,” making AutoML Vision a better tool for the job. 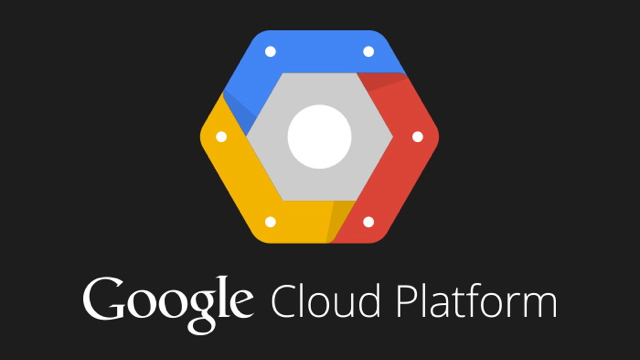 Google also released two new Cloud AutoML abilities in natural language and translation, and already “is making it easier to start basic training of custom models with these new domains.” Hearst is using AutoML Natural Language “to help tag and organize content across its many magazines,” and Japanese publisher Nikkei Group is using AutoML Translation to translate articles to numerous languages.

“AI is empowerment, and we want to democratize that power for everyone and every business — from retail to agriculture, education to healthcare,” said Google AI chief scientist Fei-Fei Li. “AI is no longer a niche in the tech world — it’s the differentiator for businesses in every industry.” Google is also developing Contact Center AI, a human-sounding AI customer service agent, “being bundled with its existing Dialogflow package that provides tools to businesses for developing conversational agents.”

The Verge notes that Contact Center AI “is similar to the work Google is doing on Duplex,” which “gives people their own conversational AI assistant to make appointments and complete other mundane tasks by pretending to be a human being over the phone.” Google, which is testing Duplex this summer, stresses the two are “distinct products …. [with] distinct technology stacks and aims overall.”

Fortune reports that Google Cloud chief executive Diane Greene is pitching the company’s services to corporations as “a strong competitor to companies like Amazon and Microsoft.” She mentioned that Gartner and Forrester “have been increasingly listing Google as a leader in cloud computing, behind Amazon Web Services and Microsoft’s Azure platform.”

Greene, who has headed Google Cloud since 2015, previously was founder/chief executive of VMWare. Google chief executive Sundar Pichai also made an appearance “during the opening keynote, which was noteworthy as a symbolic gesture signifying that the search giant’s head leader considers cloud computing a crucial business.”