This week, Google is rolling out an updated Google Play Movies & TV app, including changes to the Google Play Store that will help consumers more easily identify which streaming services feature their desired content and whether that content is available for rent or purchase. “The end result is something that’s similar to Apple’s own TV app,” reports TechCrunch, “which combines users’ own library of movies and TV with the ability to seek out what’s trending and available in the world of online video.” 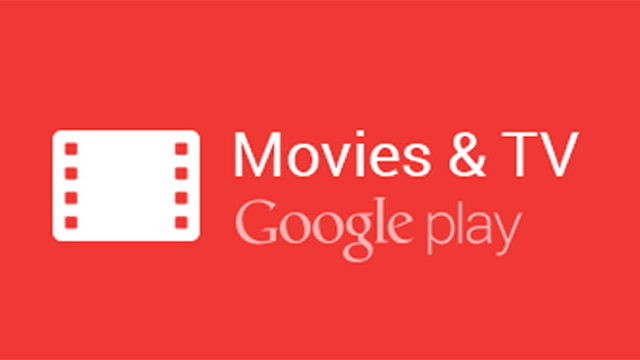 “That’s fewer than Apple’s TV app supports, which is currently over 60,” notes TechCrunch. “But it will find content even if it’s an exclusive to the streaming provider, and not necessarily something Google has for rent or sale.”

“We deeplink right into playback for that [third-party streaming] app,” said Ben Serridge, product manager for the Movies & TV app at Google. “So if I wanted to start watching ‘The Good Doctor’ pilot, I press the play button and it goes into the ABC app and start playback.”

The Google app does not connect users to Netflix, but pulls in content from major players including Amazon Video, Hulu, HBO, Showtime, Starz, and a collection of network and online video apps.