Google is enabling game developers to create “Pokémon Go”-like experiences in which game elements are embedded into real-world maps using the new Google Maps API and the Unity game engine. Over 200 games are already in development. Next Games is developing a game based on the popular TV series “The Walking Dead,” and NBCUniversal and Ludia will release a “Jurassic World Alive” location-based game for mobile. Because Google Maps updates in real time, developers can create gaming experiences with a sharp eye on reality.

“Google Maps and game developers both spend a lot of time and energy on one thing, which is modeling a world for their users to explore,” said Clementine Jacoby, product manager at Google Maps. “The richness of the game world will define how good a game will be. We have seen this incredible progression, but it’s becoming more expensive and time consuming to create these game worlds. Even a world as big as ‘Grand Theft Auto V’ is only as big as downtown Manhattan.” 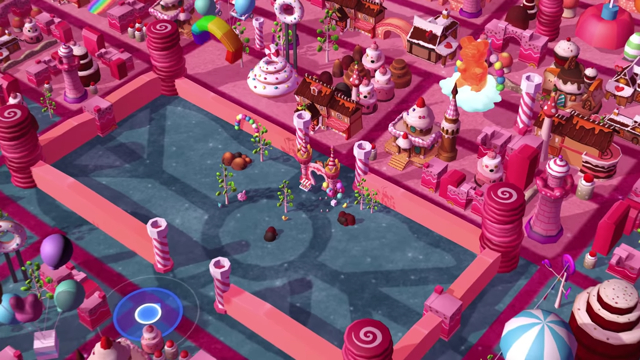 According to VentureBeat, the new Google Maps application programming interface (API) will make it “much simpler to create games based on real-world locations — yet animated in reimagined ways such as a medieval fantasy or bubble gum candy land or a zombie-infested apocalyptic city.”

Developers have the ability to transform buildings, roads and parks into game objects, adding any number of features to make them unique to the gaming world they’re creating.

“With Google Maps data integrated into Unity, we were able to focus our time and energy on building detailed virtual experiences for our users to find virtual dinosaurs in the real world,” said Alexandre Thabet, CEO of Ludia.