Google has acquired mobile startup Polar, to bring the founder Luke Wroblewski and his team to Google+. Polar developed online polling technology for clients such as HBO, TechCrunch and USA Today to poll their users on mobile websites and apps. At Google, the new hires are expected to work on optimizing Google’s struggling social network for the mobile platform. Wroblewski is a prominent mobile designer and author of the book, “Mobile First.”

Since 2012, Polar has been making mobile polls to help clients gather opinions and engage their users. According to the Polar website, “one in every 449 Internet users has told us what their opinion was by voting in a Polar poll.” 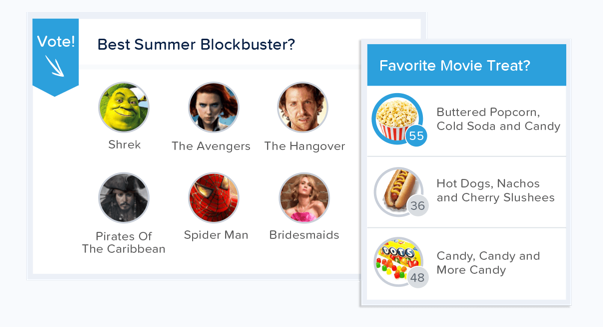 In the past eight months, the company created more than 500,000 polls for a variety of clients. Some of the past clients include Forbes, MTV, Major League Baseball, NPR and Mashable. Polar will officially close its doors at the end of this year.

Google is hoping to translate Polar’s success to Google+. “The network still has immense value to Google because it helps the company learn more about its users, which, in turn, helps the Internet giant to sell more ads and push more of its services,” explains The New York Times.

Wroblewski argues in his book that websites and applications should be designed for mobile first, so his approach to help reinvigorate Google+ will focus on mobile.

Google+, which was launched in 2011, has struggled to increase engagement and usage. According to a Nielsen report, the Google+ site attracted 29 million unique visitors who spent an average of 7 minutes on the site in November 2013. In comparison, the Facebook site had 128 million visitors who spent an average of 6 hours and 15 minutes on the site.