The global economy is getting back on track, says CTA senior director of market research Steve Koenig, but tech spending is down, with growth moderate or negative in key sectors including TV, smartphones, laptops and tablets. The strongest U.S. dollar in 13 years makes it “unfavorable to conversion of global currencies.” “GDP growth is moderate and uneven,” he said. “We see disparate fortunes between advanced markets and developing economies. And everyone is dealing with the slowdown in China. It’s a very, very mixed bag.”

The seven products that account for 80 percent of global CE spending — tablets, laptops, standard handsets, smartphones, TVs, digital cameras and desktop computers — will account for $740B in spending for 2016, says Koenig, but the real trend in consumer electronics spending is mobile.

“When you layer in mobile PCs, we start to see the global nature of consumer spending,” he added. “Over half a trillion U.S. dollars are attributable to this trio of mobile devices: smartphone, tablets and mobile PCs.” 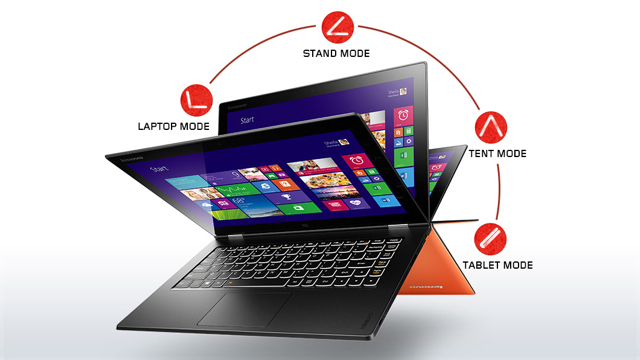 Koenig predicts the tablet is the weak link in the trio. “How long before tablets are squeezed out by smartphones with larger and larger screen size and convertible PCs such as Lenovo Yoga and Microsoft Surface?” he asked.

Even with this growth, smartphone sales are cooling down. “We’ve become used to double digit growth, and we need to get used to single digit growth,” he said. “But about 1.4B devices will ship in 2016, which is still a lot.” Emerging markets are also creating a growth in lower-priced devices, with the Chinese market exemplifying the two parallel markets of high-end and low-cost handsets.

Another category that will present us with budget-minded options is tablets, as growth in this category turned negative last year. Koenig reports Amazon offers a six-pack of Fire tablets for $250. Even in the U.S., household tablet penetration is 56 percent. “Consumers aren’t adding more households because they probably have larger screen phones or have a Lenovo Yoga. And those who do own tablets, upgrade with OS upgrades.”

Wearables continue to surge, as do LCD TVs, which Koenig calls “the king of screens.”

“Video viewing behavior has become more diversified among other screens,” he said. “That’s especially true in developing markets where the purchase is prioritized around a single screen such as a smartphone. That’s why we’re seeing volume growth trend down, even as sizes are trending up. About one in five TVs selling this year will be 50 inches and above.” In 2016, we’ll arrive at a 21 percent global penetration of 4K UHD TVs, he predicts.