GDC 2016: Your Brain on VR, The Psychology of Doing VR Right

Cognitive scientist, programmer, game developer, and senior technical designer for Riot Games and Radial Games Dr. Kimberly Voll took a packed house at the Game Developers Conference into the brain on VR, hailing the tremendous opportunities and flashing potential hazards this new medium presents. As someone who “engineers awesome experiences through understanding humans better, frequently in VR,” Voll’s latest project is “Fantastic Contraption,” a VR update to the popular 2008 building game, that will be shipping with the HTC Vive in April.

Voll points to what she calls the “fidelity contract” as a key design concept. “These are the rules, typically unspoken, that are set by the affordances and fidelity of the world as presented around you,” she wrote in a Tumblr post recently and amplified in her talk. 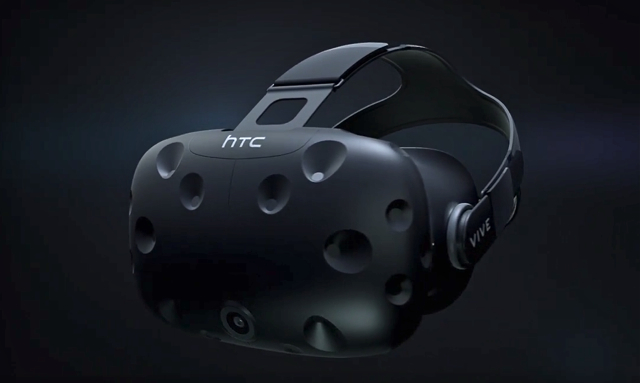 “Even games that mess with player expectations do subscribe to certain rules that are uncovered through experimentation. The brain anticipates consistency, which means as designers we need to understand our spaces well enough to not mess up what the brain gives us for free. When the fidelity contract is broken, the brain notices right away, and any immersive state is (sometimes irreparably) damaged.”

In VR, Voll explained, “the brain will work very hard to straighten things out, which is great news… because this means most importantly the brain is working for us, and we can take advantage of this if we don’t get in its way.”

“Our brains… present us their interpretation of reality,” she said. Perhaps the brain will rearrange a memory “or convinces you completely that you saw something you never did. We can actually trick the brain into seeing a lot of interesting things without those things actually being there, which turns out is also helpful in games, VR, and entertainment,” Voll said.

“Presence is the biggest buzzword since ‘The Cloud,’” Voll mused, quickly adding “You do not get presence for free in VR.”

“It might seem that way because the first time you put on that display, your visual system is screaming at you, ‘Holy shit, I’m in VR.’ But once you get over that, and those of you who have worked in VR for a while will know what I’m talking about, other things will start to bubble up.”

It bubbles up out of what she calls “a perceptual soup.” The recipe changes based on engagement. “We don’t need perfect perception to do cool stuff,” she said.

Instead, she suggests that simplicity and the aforementioned fidelity contract produce a better state of flow, where concentration is focused and the brain is given a reason to believe. Haptics, motion triggers, can be helpful to the brain in writing narrative. It is an extra level that rounds out the experience.

Voll sounded a cautionary note: “Our players are putting their trust in us when they place themselves in the rig. Part of creating believable spaces is that we want people to believe in these spaces, and we want people to feel safe so that they can give into these spaces. If someone’s uncomfortable, they won’t let themselves go. And if we’re contributing to that discomfort, well it becomes our fault.”

“While it might not be real, it’s sure as heck real enough,” Voll said. “And the potential for doing real psychological trauma is there. Physical trauma as well, people walking into walls, or scaring people to the point they have a heart attack. We don’t know yet how this is going to go, but we have to be careful. We have to be mindful of this. Our players place their trust in us when they place themselves in the rig. If you take nothing away from this talk, take that away.”