Market research firm Gartner is forecasting a decline for CE device spending in 2016. While end-user sales are expected to inch up less than 2 percent this year, overall spending on devices like PCs, tablets and mobile devices will decline, according to the researcher. This decrease, the first since Gartner started tracking the market in 2010, is largely due to the falling price of phones. In markets like China, consumers are opting for basic models of smartphones rather than upgrading to higher-end devices. 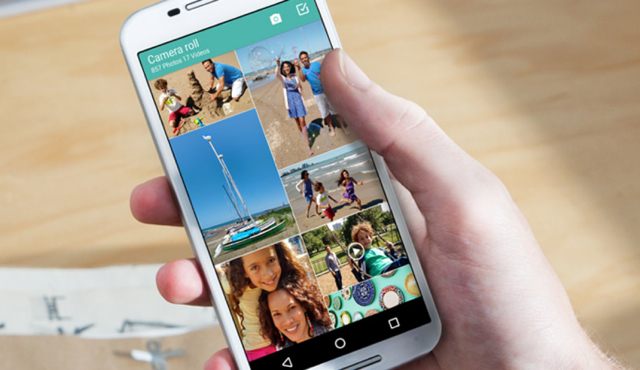 The big players in the smartphone market are Apple, Samsung, and Xiaomi. Even they will have to change the tune of their global marketing campaigns to address country-level economic conditions, reports TechCrunch.

Gartner expects the PC market to lose some ground in 2016 with a 1 percent decline. However, by 2017, the forecast calls for a 4 percent increase led by super-slim and ultra-light notebooks like the MacBook Air and other ultrabook laptops. Windows 10 is also predicted to have a faster adoption rate than previous versions.