ESPN to Stream its Interactive ‘First Take’ on Facebook Watch

ESPN is introducing a participatory version of “First Take” exclusively for Facebook Watch. Dubbed “First Take: Your Take,” the show, which will feature TV talk hosts Stephen A. Smith, Max Kellerman and Molly Qerim, will focus on a weekly topic and let viewers interact by posting their own videos. Each week, producers will pick the best reactions and one video poster will be invited on the show for that week’s final episode to debate Kellerman or Smith. Smith notes the show is aimed to grow the audience.

Variety reports that, “Facebook is paying ESPN to exclusively license the show for six months.” The seven to 10-minute episodes will stream on Mondays, Wednesdays and Thursdays at 3:00 pm ET each day on its Facebook Watch page. The show will launch Monday, January 29, just before Super Bowl LII, making it likely that the first topic will focus on the New England Patriots and the Philadelphia Eagles. 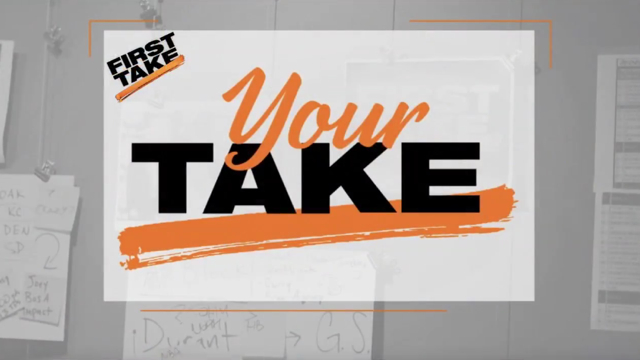 “We wanted this to be highly interactive, that really was the goal,” said ESPN senior vice president of social and digital content Ryan Spoon. “It’s one thing to have great reach, but that’s more powerful when that reach comes with engagement and interaction.”

ESPN will promote the Super Bowl on other social platforms, including “Double Coverage,” a three-day live-streaming show on Twitter with Katie Nolan and Mike Golic Jr., from Minneapolis. ESPN also debuted a “short-form, single-host version of ‘SportsCenter’ on Snapchat in November.”

That show, in the last 30 days, “pulled in 16.9 million unique users, averaging more than 2 million per day.” Those users also skew young: 82 percent of those watching the Snapchat “SportsCenter” are under 35, as opposed to 35 percent watching the TV version. 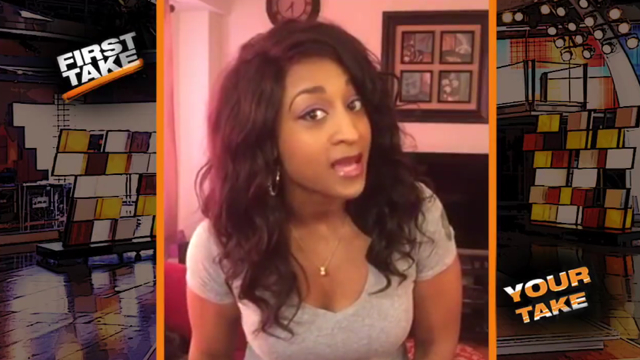 “SportsCenter” anchor Elle Duncan notes that the show has evolved from its initial “very short, bursty takes on sports news and buzz.” “We thought we’d do 25 stories, 10 seconds apiece [in each episode],” she said. “But the kids are sticking around longer if we go a little more in-depth … We’re not overthinking it. We’re looking at the data, and trusting ourselves.”

ESPN’s focus on social media “comes after a reorg of the content division’s structure last fall.” “With every platform we’re looking at, we ask, What can we do that’s uniquely ESPN? And what’s unique to each platform?” said Spoon, who notes that the Facebook Watch show “is a first for us.”

Produced with the team that does the TV show, the Facebook version starts on Monday with a “traditional studio-style segment” and asks “fans to share their views and opinions on a topic and upload the video to Facebook.” The Wednesday episode is “an edited segment of video from the ‘First Take’ team that includes segments of the videos uploaded by viewers.”

Of those whose videos are included, one is contacted via Facebook Messenger to “square off for the Friday episode in a debate” with one of the hosts.