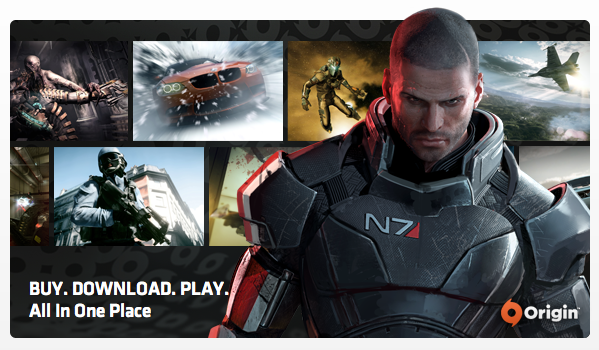 “Our strategic vision at EA is to create a single backend system so that we can truly embrace the secular trends in our industry that are creating massive growth for games. And we will be able to embrace all of the new business models that come with that,” said EA CTO Rajat Taneja.

“One example is appointment gaming, where a player can find friends in a game regardless of what platform they are in and then start a multiplayer session with them, so long as the game permits that kind of play,” reports VentureBeat. “EA’s technology will allow it to find a gamer in real time and then communicate the friend’s message in a timely manner.”

EA has also implemented a process called “persistant state,” whereby players can seamlessly go from one platform to another and pick up a game in the same place.