At this week’s Electronic Entertainment Expo in Los Angeles, Microsoft announced that its new Xbox One game console will be available in November for $499 (a price level higher than it has historically set), while Sony said its soon-to-be-launched PlayStation 4 console will sell for $399 (although a specific date was not mentioned). Both companies are facing mounting pressure from the growing success of mobile and social games. 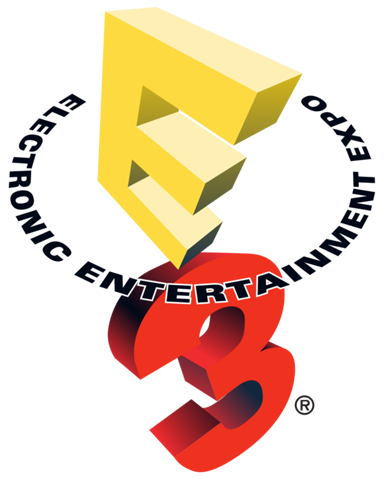 Microsoft “was quick to point out that the device would sell as a single package, with no extra charges for accessories such as its popular Kinect controller device,” reports The Wall Street Journal. “The new console’s starting price — about $200 more than when Microsoft’s Xbox 360 was launched in 2005 — comes as videogames are increasingly becoming a free or low-price standard feature of smartphones, tablets, televisions and set-top boxes.”

Sony made a distinction between the way its console will handle used games, as compared to the Xbox.

“Sony said it will not place additional restrictions on the way discs work with the PlayStation 4, allowing gamers to effectively sell, trade and lend games with one another just as they have in the past,” notes the article. “Microsoft said last week that some games could have additional restrictions on how they’re handled, and that the Xbox One would need to connect to the Internet at least once each day.”

Microsoft is looking to create an entertainment hub with its console. When first introduced in May, the company emphasized the Xbox One’s live TV and Skype capabilities.

“One was a world-building game called ‘Project Spark,'” notes WSJ. “It allows customers to build their gameplay world by shouting commands at the Xbox One, such as ‘Show me trees,’ and trees suddenly appear on the ground. Gamers can also shape the ground using a tablet running Microsoft’s SmartGlass applications.”

Sony, on the other hand, is targeting hard-core videogame fans with its PlayStation 4. However, the Japanese company is expected to include entertainment options such as Netflix, Amazon Instant Video and Hulu.

“Sony said its entertainment arm plans to produce content exclusive for its PlayStation Network and the PlayStation 4,” explains the article. “It is a similar strategy to that of Netflix and Microsoft, which are both creating exclusive shows for their video services.”

Related News:
Microsoft’s Xbox One: Owning Your Video Games is So 1994, The Wall Street Journal, 6/7/13
Microsoft Will Let You Resell Xbox One Games — But Publishers May Not, Wired, 6/6/13
Sony’s PS4 gets Redbox Instant, Flixster and exclusive Sony content — but no big TV play, GigaOM, 6/11/13