Dropbox wants to add image recognition software to its cloud storage service so that photos would automatically be tagged with the objects, people, and places found in the images. The company has hired the co-founders of Kriegman-Belhumeur Vision Technology, Peter Belhumeur and David Kriegman, to engineer the new technology. The two men are university professors with extensive experience in computer vision, facial recognition, and machine learning.

Balhumeur is a computer science professor at Columbia University where he directs the school’s Laboratory for the Study of Visual Appearance. Balhumeur does research on computer vision, facial recognition, and machine learning for visual recognition. He also developed the Leafsnap and Dogsnap iOS apps, which help users identify tree and bird species from images, according to TechCrunch. 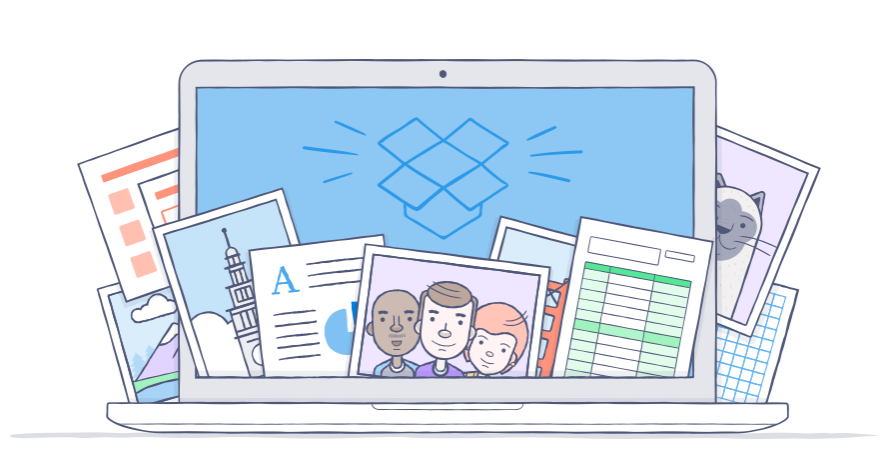 Kriegman is a professor at the University of California San Diego, and has published over 150 papers on robotics, facial recognition, object recognition, and computer graphics. He also serves as the editor-in-chief of a research compendium on pattern analysis and machine intelligence.

Together, Balhumeur and Kriegman could be developing technology for Dropbox that will make it easier to mine photos. The 300 million Dropbox users could find photos by searching for tags about their content, like “dog” or “sunset.” At the growth rate of Dropbox (number of users is up by 200 percent in the last 18 months), there will be plenty of photos to work with.