The Walt Disney Company announced 11 tech and media companies will receive funding and support as part of the Disney Accelerator program, now in its fourth year. The companies will be given access to work space at Disney’s L.A. creative campus and guidance from entertainment and media technology leaders. The 2017 class covers a range of compelling areas such as artificial intelligence, eSports, messaging, online learning, robotics, video games and virtual reality. Among the 11 startups are Epic Games, creator of Unreal Engine tech, and location-based VR firm The VOID.

Disney will make equity investments in the companies, each of which will retain their intellectual property rights. 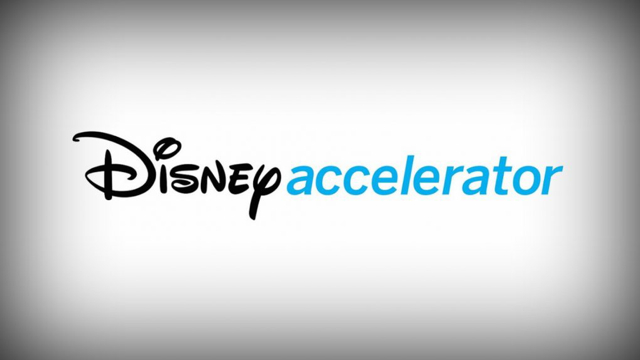 “Disney’s accelerator classes have been transitioning away from what was once a roughly standard early-stage growth framework,” suggests TechCrunch. “Rather than the ‘adopt-a-company’ models prevalent among most accelerators, it has been leaning hard into how it can create mutually beneficial relationships with companies that run the gamut from well-established to really just beginning.”

Earlier program stars “include Sphero, which in 2015 released the best-selling BB-8 app-enabled ‘Star Wars’ droid toy and this year brought out the Ultimate Lightning McQueen toy from Pixar’s ‘Cars” franchise,” reports Variety, and “Atom Tickets, the movie-ticketing app startup that worked with Disney/Lucasfilm on ‘Rogue One: A Star Wars Story’ ticketing and exclusive merchandise promos.” 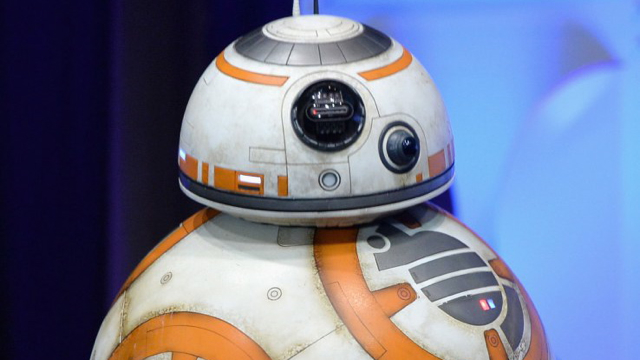 Ambidio: An innovative sound company that creates a continuous sound field with a sense of depth and dimension through any device with stereo speakers, bringing an immersive sound experience to everyone.

aXiomatic: A broad-based eSports company built by leading sports team owners with ownership interests in eSports teams and eSports content distribution. The company has a majority stake in Team Liquid, a top eSports team in the U.S. and Europe with 60 pro players, coaches, and analysts competing in nine games as well as a minority stake in Super League Gaming.

Brit + Co: A digital media company that inspires, educates and entertains real women with a creative spirit. Through inspirational content, online classes, and products, Brit + Co enables their audience of over 125 million to use creativity to shape their best lives.

Kahoot!: A game-based learning platform with more than 50 million monthly active users in 180 countries. Kahoot! makes it easy to create, discover, play, and share fun learning games in minutes — for any subject, in any language, on any device, for all ages.

ProductionPro: A tool for storytellers and creators focused on improving creative collaboration in Film, TV, and Theatre production. ProductionPro pulls scripts, research, designs, and continuity together to empower creative decision-making.

Savioke: A robotics company that develops and deploys autonomous indoor delivery robots that work alongside people in busy environments such as hotels, logistics facilities, and high-rise apartment buildings. The company’s flagship product, Relay, is an autonomous delivery robot that is already installed in dozens of hotels worldwide.

The VOID: A location-based entertainment company that fully immerses guests in virtual experiences with friends and family, engaging all of their senses. The VOID combines interactive sets, virtual reality, real-time effects, and state of the art technology to bring guests into their experience.