Deluxe began as a film laboratory in the early 1900s. The company has gone through numerous transitions, and today is focused not just on traditional post services, but on those rising to the surface, including virtual reality. Deluxe VR executive Malte Wagener says the company started paying serious attention to VR when Oculus started its Kickstarter campaign. In February 2015, the company first opened a VR unit with four employees. Last week, explained Wagener at NAB, Deluxe VR officially launched its full service offerings with a staff of 35 and growing.

“What we’ve quickly seen is that there were a tremendous number of startups but that, for VR to be successful in the long term, after the novelty factor wears off, you need to be able to produce VR content on an industrial scale. And that’s what we have done at Deluxe,” said Wagener. 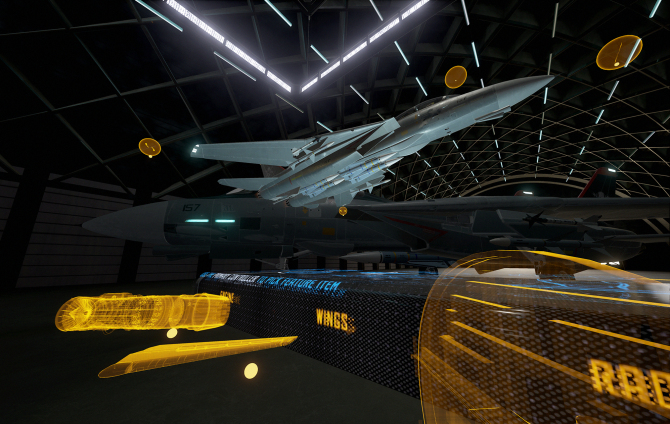 Based on proprietary tools, the company created a VR pipeline and workflow. Services include assistance in pre-production, consultation on set, real-time stitching to provide on-set live monitoring/dailies, and, in post production, de-noise, color (at its DI facilities Company 3 or EFILM), final encode, pixel-perfect stitch and delivery.

Deluxe VR is headset-agnostic, having produced content for the HTC Vive, Oculus Rift, and Cardboard Gear. “Not PlayStation VR yet,” said Wagener. “That’s because at this point we’re not that focused on games.”

VR production cameras include Nokia’s OZO as well as RED cameras and GoPros with appropriate rigs. Deluxe has a strategic, non-exclusive partnership with Nokia for its OZO productions. “We’re a preferred partner for them and their other content partners,” he explained.

General Electric and Kellogg’s are other clients, said Wagener, who could not reveal details about the projects because they have not yet been released. He expects production to ramp up organically. “We have so many clients already looking at VR,” he said. “They want to get into VR or already are in VR. For that reason, our external marketing has been minimal to nonexistent.”