The Stanley Kubrick of VR content has not yet been born, suggested Jaunt Studios co-head of studio Tom Vance during a CES 2018 panel. STXsurreal co-president of VR/immersive entertainment Andy Vick added that he believes we have to wait until today’s 12-year-olds get old enough to direct. “Today, we’re leaning on traditional filmmakers,” he said. “And they have to try to not think about a large screen and throw out a lot of production techniques or reshape and augment them to really craft something that makes sense for this medium.”

Immersive, interactive content, including AR and VR, will not replace any existing forms of media. “The tendency is always to say that this new media will destroy what came before, but that never happens,” said Vance. “You can still go see Shakespeare’s ‘Romeo and Juliet’ in the theater.” 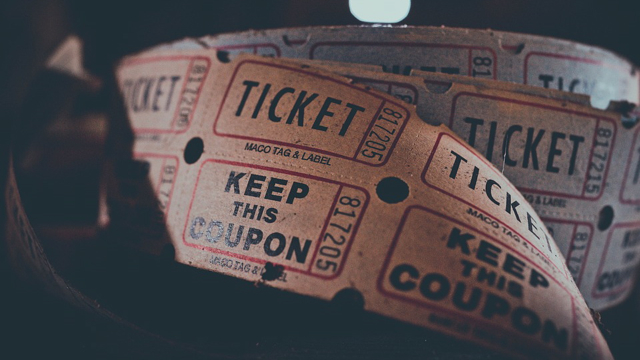 But Paramount Pictures futurist Ted Schilowitz, who also moderated the panel, noted one similarity in the transition from radio to TV. TV didn’t kill radio, he said, but TV in its early days shot programs as if it were radio. VR directors also ape older media. He also argued against the belief that VR will take off when there’s enough content.

“There is already a massive plethora of VR content,” he said. “Most of it however is unremarkable. The VR directors aren’t thinking about the medium, but thinking about VR like a screen that wraps around your face. We’re looking for a massive hit, but nothing has monstrously captured the imagination of worldwide audiences.”

Vance agreed that, while we wait for 12-year-olds to grow up, “the solution in 2018 is to get the good directors, pair them with screen talent they believe in and get them to think in new ways.” “A lot of creative development is needed,” he said.

Headcase cinematographer/co-founder Andrew Shulkind believes that what “we’re really at is a point of inflection for creating a new kind of entertainment that is slowly gestating.” “There’s no version of the future that doesn’t involve the immersive factor,” he said. “I think it’s a no brainer that the future is more interactive and kids crave that.”

HTC head of content acquisition and partnership Jenna Seiden agreed, noting that not just entertainment, but also learning will be more interactive going forward. Digital Domain vice president of VR/AR Andrew McGovern brought up a note of caution. “These [immersive] capabilities have been around for a long time,” he said. “A lot of this has to do with whether consumers actually want it. Branching narratives cost more, so you have to ask if they are really willing to pay $25 rather than $15 at the movie theaters.”

Schilowitz questioned how important interactivity and play are to the medium. “Are we at the last wave of primarily passive entertainment being the most popular form?” he asked. “Will it be more like a game or more like a movie?”