More than 70 of the world’s biggest financial institutions publicly released Corda, a blockchain platform that may become an industry standard. R3, a New York-based financial tech company, created a consortium that is behind Corda. Blockchain, which evolved from the digital currency Bitcoin, is similarly a digital means of replacing the use of hard currency with a Web-based transaction system. Via a “shared record” of data in a secure network, Blockchain avoids the need for third-party verification.

Reuters says Corda “represents the biggest shared effort among banks, insurers, fund managers and other players to work on using blockchain technology in the financial markets.” On November 30, the consortium will contribute Corda’s code to the Hyperledger project, “a cross-industry project led by the non-profit Linux Foundation to advance blockchain technology by coming up with common standards.”

R3 says its goal is “for firms to build products on top of it.” 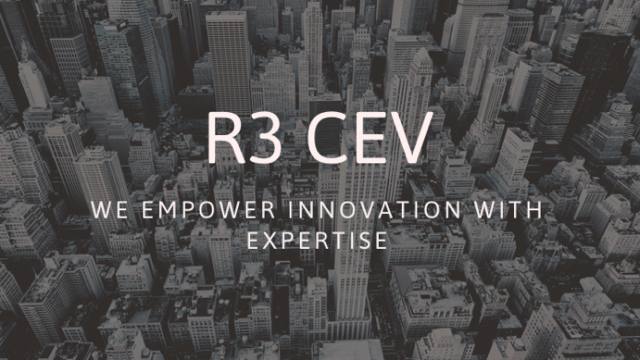 “We want other banks and other parties to innovate with products that sit on top of the platform, but we don’t want everyone to create their own platform … because we’ll end up with lots of islands that can’t talk to each other,” said R3 chief engineer James Carlyle. “If we have one platform with lots of products on top, then we get something that’s more like the Internet, where we still get innovation but we can still communicate with each other.”

Developed for financial transactions, including “the processing of securities and derivatives and for payments,” Corda is based on Bitcoin technology, “but restricts access to transaction data and can handle more complex transactions.”

“Blindly investing millions of dollars in small, disparate technology projects is not appropriate for banks at a time when budgets are stretched,” said R3 chief exec David Rutter. “The risk of backing the wrong horse could far outweigh the potential gains. Given that the power of this technology lies in its network effect, the consortium model is the ideal method to get it off the drawing board and into the wholesale financial markets.”