Consolidation Is Reducing the Number of Indie Ad Tech Firms

As Google and Facebook lock up their dominance over advertising dollars, smaller ad tech companies are withering. In 2015, according to CB Insights, venture capital financing for these smaller companies peaked at $2.92 billion. This year, the total dollars going to these firms is slated to be half of that number. As a result, the number of smaller independent firms is diminishing, plummeting 21 percent since 2013. LUMA Partners reported that, by Q2 2018, there were only 185 such companies left.

The New York Times explains that, “the pace of contraction has been quickening considerably … with AT&T buying the online ad exchange company AppNexus in June, and the private equity firm Vista Equity Partners acquiring a majority stake in Integral Ad Science the same month.” Other consolidations include the Interpublic Group’s purchase of data aggregator Acxiom’s marketing division for $2.3 billion. 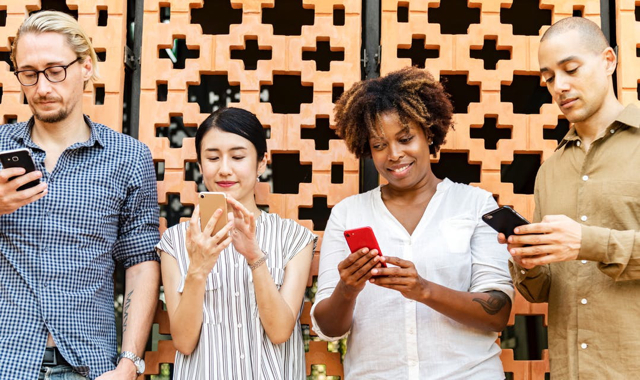 “While all industries go through a maturation curve, this one faces a particular need for consolidation,” said LUMA chief executive Terry Kawaja. “So many of these companies were not profitable.” PitchBook reported that deals between ad tech companies and venture capital firms dipped from 260 in 2014 to 122 in 2017; only 53 such deals have been inked thus far in 2018

Advertising, says NYT, “the economic juice behind the Internet, has long been an attractive area for startups,” especially given the “availability of cheap venture capital” over the last 10 years. These startups “introduced technologies like the automation of ad buying — called programmatic advertising — and header bidding, in which many ad exchanges bid on publishers’ space simultaneously.”

Despite the fact that the Interactive Advertising Bureau reported $88 billion in overall spending for online ads last year, indie companies were largely left out of the picture, with Google and Facebook capturing more than 90 percent of the growth.

The price of consolidation may be the dearth of innovation, said FreeWheel co-founder Doug Knopper, whose company was purchased by Comcast in 2014. Three Pillars Recruiting president/co-founder Eric Adelman stated that, “while the AT&T acquisition consolidates power in fewer places, the deal could help make AT&T a rival to Google and Facebook.” Amazon is also “making inroads into advertising, with a new advertising arm,” generating $2.2 billion in revenue in Q2, “more than twice as much as in the same period a year earlier.”