The live streaming site Ustream increased its viewership recently with the help of citizen journalism. During the manhunt for Boston bombing suspect Dzhokar Tsarnaev, live information was streamed from a police scanner via the free platform. The site drew an audience of 2.5 million, with 265,000 simultaneous viewers at its peak moment. Notably, nearly half tuned in from their mobile devices. 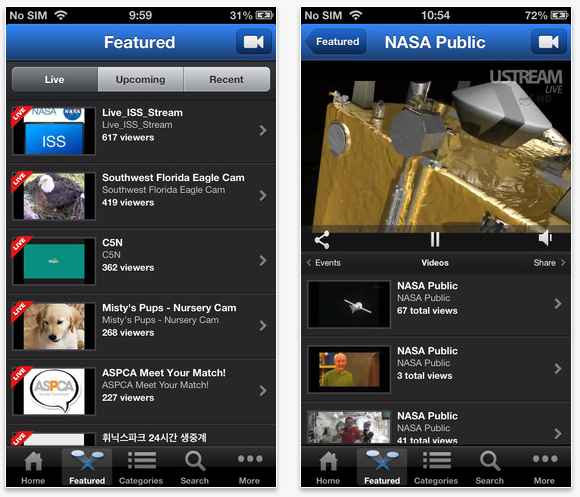 “Our mission at Ustream is to empower anyone, anywhere with a digital camera to broadcast live and share their experiences with the world in real-time. This mission has put Ustream front and center of many breaking news stories, such as the Arab Spring, the uprising in Syria, Hurricane Sandy, and many other important events. We strongly believe live broadcasting on the Internet is a force for open, transparent communication,” Brad Hunstable, the CEO and founder of Ustream posted on the company blog.

Ustream was created six years ago, and has covered significant events, but has been overshadowed by television, radio and other sites like YouTube. However, with the transition to mobile devices and streaming sites, citizen journalism has become an increasingly common news source.

“The proliferation of mobile devices helps grow not only Ustream’s audience but it’s content base as well,” writes Wired. “With more and more people toting camera-equipped smartphones and tablets, the service is well positioned to become a sort of crowdsourced, mobile-era CNN. Its distributed user base is a major news asset, ideal for covering any event that can be directly recorded by ordinary people, like a natural disaster or crime.”

“Professional news-gatherers still have a lock on gated events like government news conferences and professional sports matches, dangerous areas like war zones, and news occurring far from wired population centers, for example in third world countries. For everything else, why not try Ustream?” suggests the article.