At CES 2018, Intel chief executive Brian Krzanich gave a keynote address that ranged on topics from cybersecurity to immersive media and both neuromorphic and quantum computing. He also introduced Intel Studios, a site for the production of immersive media. First, Krzanich brought up the formerly undetected flaws in Intel chips, dubbed Spectre and Meltdown, saying that it was Intel’s No. 1 priority to secure customer data and noting that the industry has joined forces to plug the loopholes.

In Forbes, Moor Insights & Strategy founder Patrick Moorhead reports that Krzanich next focused on “immersive media,” noting both recent use of Intel True VR technology and that “the company would be powering the largest-scale VR event ever, during the 2018 Olympic Winter Games in PyeongChang, South Korea.” 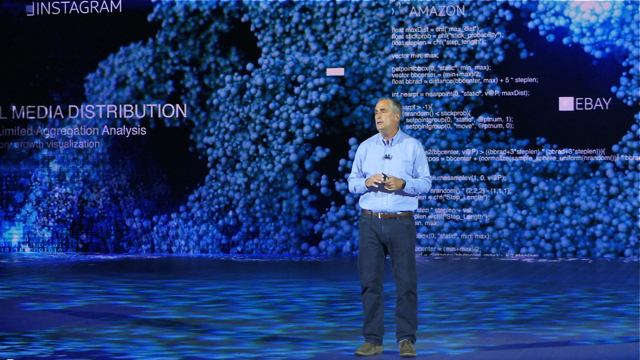 Krzanich announced that, “Intel would be entering into a 3-year partnership with Ferrari to use AI to enhance spectator experience at the Ferrari Challenge, a championship race series,” using drone-captured aerial footage.

Krzanich also addressed Intel’s social responsibilities, recalling the company’s previous success in using only “conflict-free” materials and updating its five-year commitment, made in 2015, to “invest $300 million towards increasing workplace diversity within the company.” He said the company will reach “full-representation” of women and minorities by the end of this year, two years early. 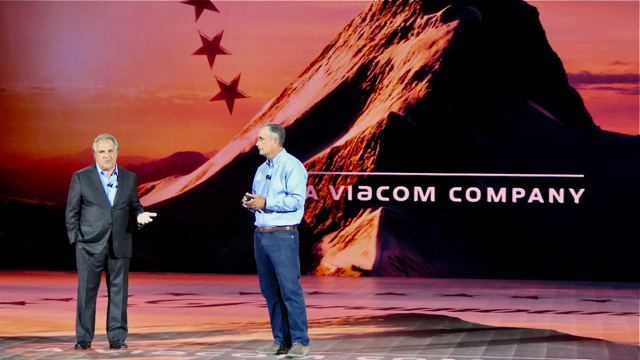 Both Forbes and Variety reported on Krzanich’s discussion of the Los Angeles-based Intel Studios, dedicated to producing virtual reality, augmented reality and other “cutting-edge content.” According to Variety, Intel Studios is, at 10,000 square-feet, “the world’s largest stage for volumetric video capture.”

Intel Studios director Diego Prilusky said designing and building the studio took 18 months, and that, “the captured data travels through some five miles of fiber cables to be processed by a whole army of Intel-powered servers, at the rate of 6 terabytes a minute.” At the studio, Intel hopes to “work with ad agencies, producers of scripted content and live events producers ranging from sports to music and beyond.” Paramount is the first to sign up.