Casie is a New Digital Personal Assistant That You Can Wear

OrCam Technologies has created a wearable, digital personal assistant device, called Casie, which can be clipped onto a shirt or worn as a medallion on a necklace. The USB-sized device, which will soon go through testing, contains a 5-megapixel camera and microphone, which can record a user’s surroundings and connect with the Casie app on a user’s phone. The app can then pair its recordings with data from the Internet to help the user identify and analyze places and people, such as a LinkedIn connection.

In accordance with privacy laws, after the data from a specific interaction is collected and analyzed, Casie will delete the video and audio content from its records.

In around six months, the Israeli company plans to ship Casie to about 10,000 developers for testing. OrCam has not confirmed when the device will be available on the market, but envisions that the target price would be around $200. 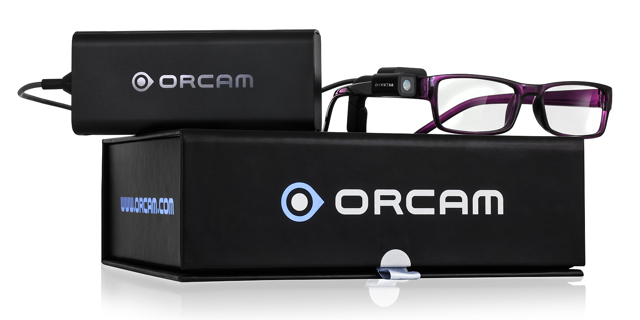 The Wall Street Journal reports that Casie’s predecessor is a clip-on device created by and named after OrCam (above), which helps the visually impaired. It reads menus and street signs to users or informs them when they encounter people whose faces are recognized by the camera.