Canon has released one of the first “convergence” cameras that can take both high resolution photos and videos. The XC10 can take 12 megapixel stills or 4K video with a one-inch CMOS sensor. The XC10 can also shoot video in 1080p and 8MP still photos can be taken from the video. The photos and video save to an internal CFast card, and the built-in Wi-Fi makes it easy to get photos off the device. Canon is marketing the product to journalists and other multimedia professionals who need different types of media. 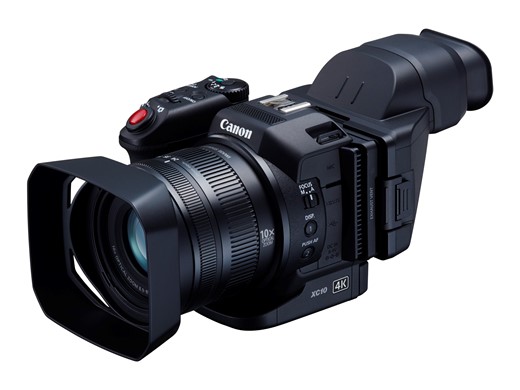 The camcorder outputs broadcast-quality, 4:2:2, 8-bit color video at bit rates up to 305Mbps. If there’s no Wi-Fi and the user needs the media fast, they can plug in a SD card and take full HD photos or 60p videos. Images and videos with 1080p resolution are also enhanced by the camera’s 5-axis image stabilization.

The XC10 has a lot of features packed into only 2.3 pounds. It measures less than five inches in any direction, making this fully-loaded camera very portable. The device would be perfect for journalists who need to shoot video interviews, still photos, and download and transfer the media under a tight deadline.

The camera’s size and versatility also makes it a good candidate for aerial photography. Photographers could mount it on a medium or large drone and get both the photos and videos they need without having to bring the drone back in between.

Digital Photography Review speculates that convergence is the future of photography. “Whether it shoots video or stills will be irrelevant because, of course, all cameras will simply shoot both.” The $2,499 XC10 camera will start shipping in June.