Industry execs gathered for a CES panel to discuss the challenges brands are now facing with AR and VR. According to NorthSouth Studios chief executive Bill Newell, the most impactful events for AR in 2017 were Apple and Google’s introduction of AR development kits. But he acknowledged that convincing big brands to consider AR or VR projects is still a major challenge for the creators of those experiences. At the agency Firstborn, senior vice president business planning Gabe Garner says his company is always honest about the return on investment, which won’t match up with traditional media.

“We probably talk more clients out of AR/VR than into it,” he admitted. “But the most compelling reason for brands to get involved is that it lets them be part of the cultural conversation, and brands are interested in that.” For those clients that opt to pursue AR/VR, he added, his company focuses on the ROI. 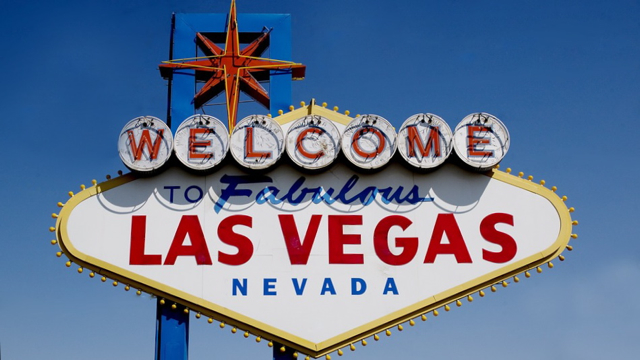 Sidekick VR chief executive/co-founder Guy Bedov said clients interested in AR/VR have an “interest in positioning themselves with new media.” “We try to get them to come up with a story that evokes emotions that are conveyed more strongly in VR,” he explained. “Companies like Coca-Cola can easily figure that out. Other brands, not so much.”

Specular Theory chief marketing officer/co-founder Ryan Pulliam said her background in marketing and branding helped her immediately see the “huge opportunity” with VR. “The client can create his own IP that can extend beyond the marketing campaign,” she said. One stumbling block is that the client wants to determine a budget before the project’s parameters have been established.

Everyone agreed that agencies and producers have to walk the client through the project. “It takes a lot of education about the platforms, the technical challenges,” said DigitasLBi vice president/director of technology Keith Soljacich. “It’s like the late 90s with the web: Brands made that leap became e-commerce giants and those that didn’t folded. How can a brand plant their flag in AR/VR? It won’t happen entirely in 2018.”

Zeda Stone, head of business development and innovation at RYOT, an Oath brand, said it’s about setting the client’s expectations. “You take what they’re used to with metrics and scale it back,” he said. “We have to be creative with how we distribute it and the storytelling.”

His company knows that perhaps 20,000 people will see the VR experience, but they achieve the scale clients want by producing a 2D behind-the-scenes documentary about the making of the VR piece. “That solves getting the eyeballs,” he said.

Agency creative and content producers are also evolving VR content, experimenting now with branching narratives and replacing the call-to-action click with an intuitive way to move through the story. “The challenge is to break the boundaries of the technology that came before,” said Soljacich. “With mobile, we’re still clicking, tapping, typing like the desktop PC. With a VR experience, we have to design with gestures, body movements, gaze to interact with the environment.”

Bedov reiterated that VR makes memories stronger more than any other media. Pulliam recited her company’s motto: if you can have this experience on another device, you will. “It has to be a story that can only be told on the VR headset,” she said.