Brand Strategy for Mobile Apps Is Crucial, Tricky to Manage

Brands need an app strategy, say the experts. Shoppers, especially millennials, are increasingly purchasing goods through their smartphones. Forrester Analytics reports that smartphone purchases in 2018 will reach $118 billion, up from $13.4 billion in 2013. But to be successful with an app, the brand needs to ensure that its performance is superior, as users will quickly rid themselves of apps that are slow, push too many notifications, do not offer exclusive sales or promotions or have a confusing layout.

The New York Times notes a recent study by WillowTree, a digital product developer, that “showed almost half of those surveyed found 50 percent or fewer of the brand apps to be useful after downloading them,” and that “about 22 percent had deleted more than half of their brand apps.” 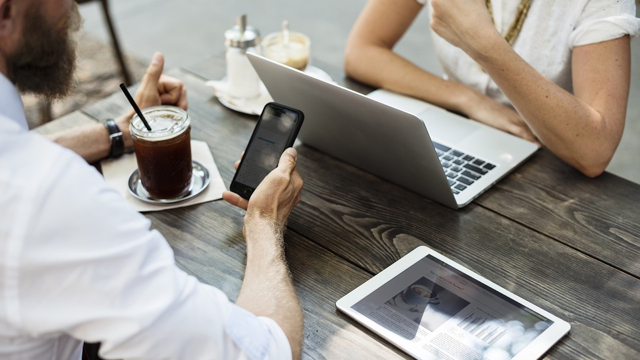 “If you’re a brand and you don’t have an app strategy or you aren’t investing in your app development, then its going to be really hard for you to engage and monetize the fastest growing population, which are mobile shoppers,” said Criteo vice president of customer solutions and innovations Jon Hudson.

Apps, some of which are powered by machine learning, can be useful in a variety of ways for brands: “they can track a customer’s interests by seeing the person’s browsing and buying activity, and then use the data to customize ads, discounts and promotions to keep the customer coming back.”

Getting potential customers to download an app, companies “often offer one-time discounts, entry into a sweepstakes giveaway, or registration into a warranty program.” But, said respondents to the WillowTree survey, to regularly use the app, “more than 60 percent … said they wanted exclusive access to sales, limited edition products, and events, and to be rewarded with loyalty points or other perks for making a purchase through the app.”

“If the app isn’t really bringing an experience or providing constantly-changing data or some sort of loyalty, users aren’t going to be driven to the app,” said digital marketing agency R2i vice president of technology Eric MacKenzie.

One example is Regal Cinemas which, in January 2016, tweaked its app to “allow customers to buy tickets directly through the app instead of redirecting customers to the Fandango site,” a change that “led to a surge in people joining Regal’s loyalty program.” More than 9 million people have now downloaded the app, said Regal chief marketing officer Ken Thewes, who reported that the app “sends notifications about new movies, contests or even free studio screenings based on a person’s past purchases.”

But brands have to be careful not to make a single misstep since “many users won’t give an app a second chance after it’s been deleted, no matter how many times it gets upgraded.”