Bloomberg to Launch its ‘TicToc’ 24/7 News Service on Twitter

Bloomberg is launching “TicToc by Bloomberg,” the first-ever 24/7 television news stream on Twitter. Rather than financial reporting, “TicToc by Bloomberg” will feature a round-up of news at the top of every hour; the rest of the feed will be a mix of breaking news reported by its staff around the world and video, images and text from Twitter users that have been curated and vetted. About 50 news staffers in New York, London and Hong Kong will lead in producing content, adding to Bloomberg’s global editorial staff. 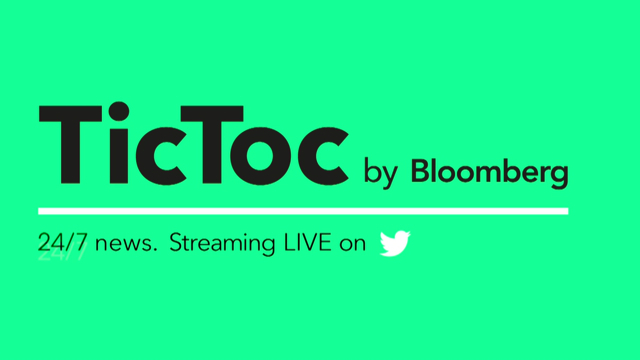 “We have been looking really closely at how one replaces or disrupts a traditional TV news outlet like CNN,” said Bloomberg Media chief executive Justin Smith. “We see the answer as an amalgamation of digital, social and television. The essential inspiration for this is Twitter itself.”

According to Twitter, “the partnership is part of its effort to bolster live video offerings as it has struggled to find a successful formula for converting its sizable audience of 330 million monthly users into a fast-growing ad business.” Neither Twitter nor Bloomberg would reveal the “financial aspects of the arrangement in detail, but said the service would be ad-supported and that Bloomberg would have full control of programming the feed.”

“We want to make sure we have the most comprehensive collection of quality content, and combining the journalistic integrity of Bloomberg with the speed and global reach of Twitter is the kind of partnership we see as core to accomplishing that,” said Twitter chief operating officer Anthony Noto.

Twitter previously inked deals with “sports leagues, BuzzFeed, Cheddar TV and a variety of other media companies to broadcast hundreds of hours of content.”